Data visualisation that shows the impact of the British air attacks between September 1939 and May 1945 above the Dutch part of the North Sea.

The basis for the Saricon North Sea Database is about 15,000 pages of archival material from The National Archives in London. In addition to air raids by the RAF, the archival material that is included contains information about many other interesting events, such as plane crashes and jettisons (bombs or torpedoes in a non-attack situation). These are also included in the database. In addition to the Coastal Command data, operational data from RAF Bomber Command is also included in the database. This part of the RAF took over part of Coastal Command operations over the North Sea in 1941. Bomber Command flew almost every night across the North Sea to attack German targets on the continent.

A position of eighty percent of the records in the database is known. The dataset also allows to test narrative history. To illustrate, various archive documents from the war state that the deployment of 60 lb. rockets was not effective against ship targets, and that preference was given to missiles of 25 lb. According to the database, more than 3,000 missiles were fired at targets in the North Sea, and in more than eighty percent of cases it was indeed a missile of 25 lb. Via this type of factual observation, the database offers broader insight into the conventional explosives (CE) problem in the North Sea.

Saricon is an engineering firm specialising in detection of unexploded ordinance from the Second World War and works with a team of in-house historians. 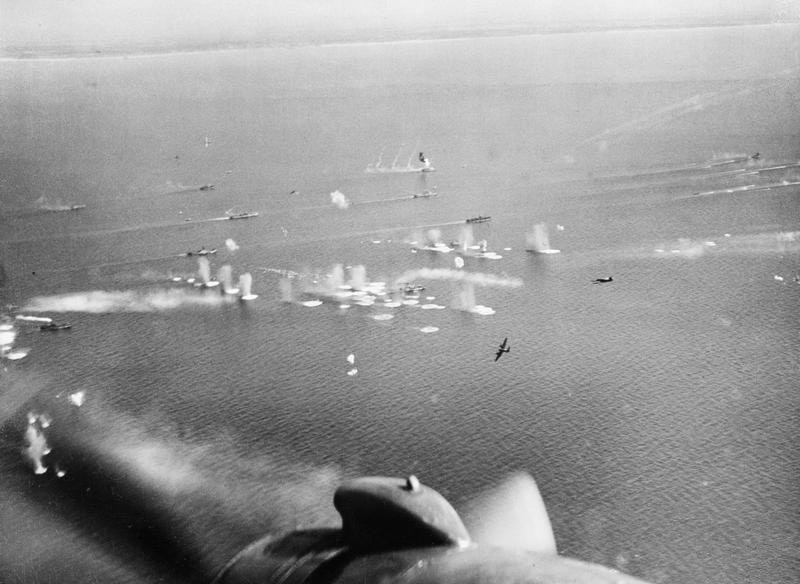 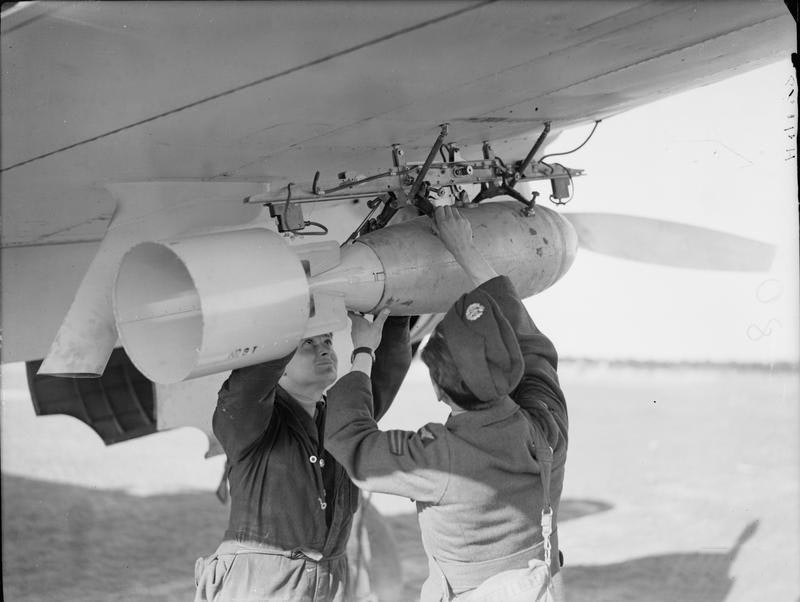 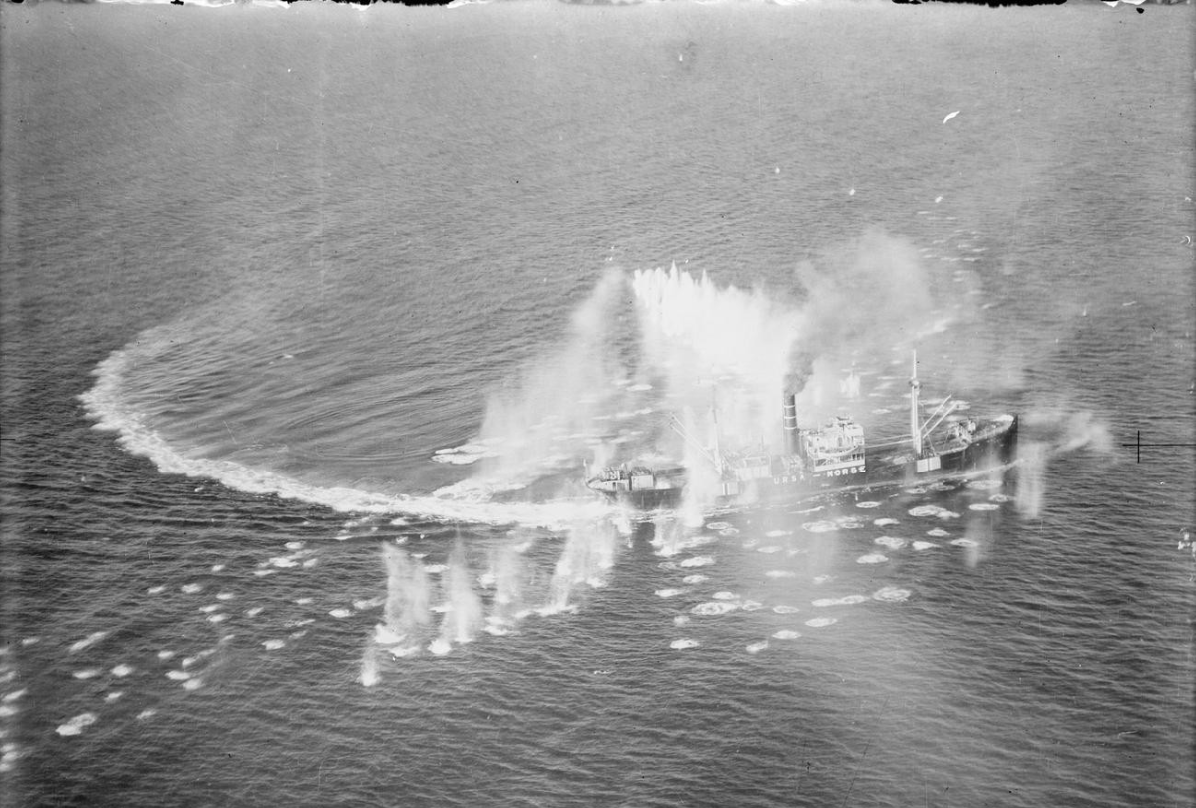 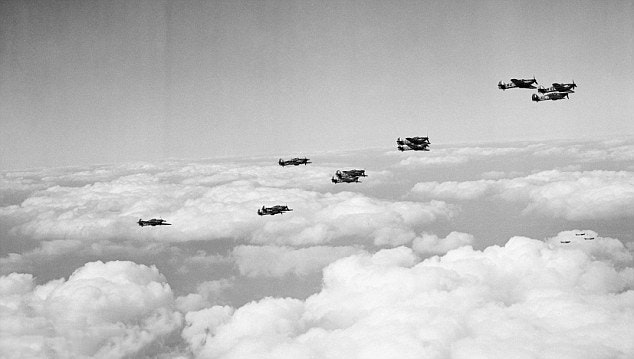 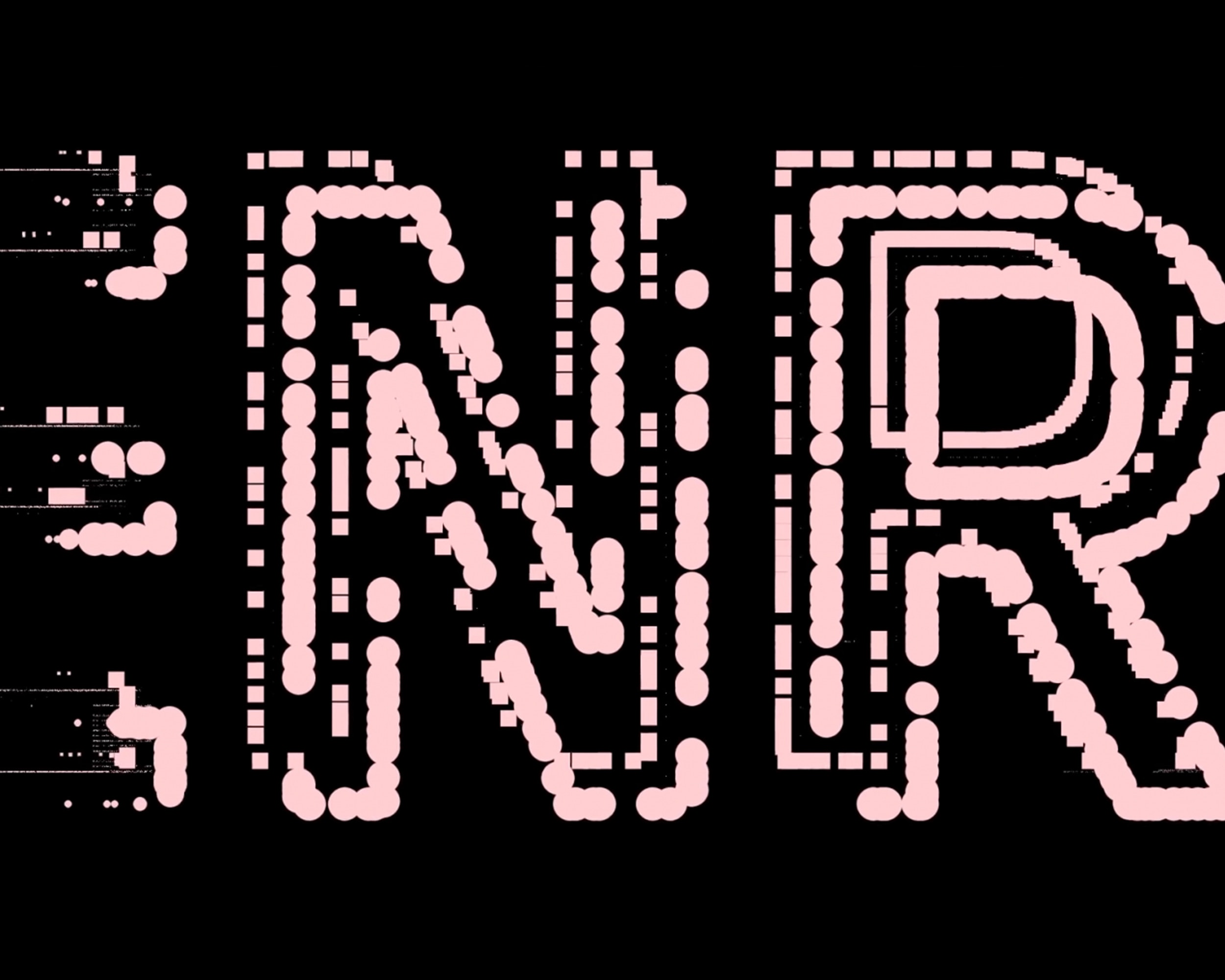 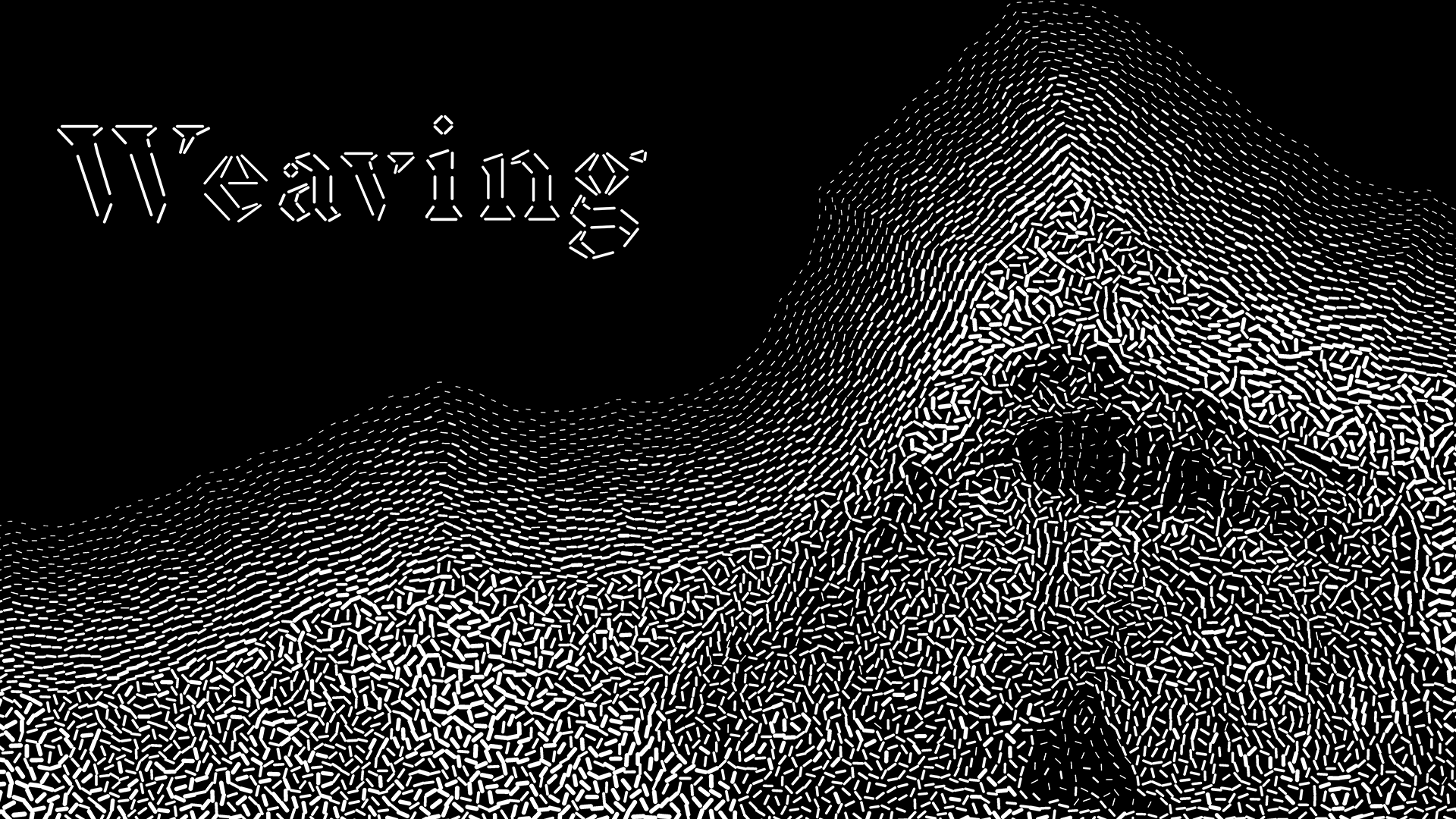 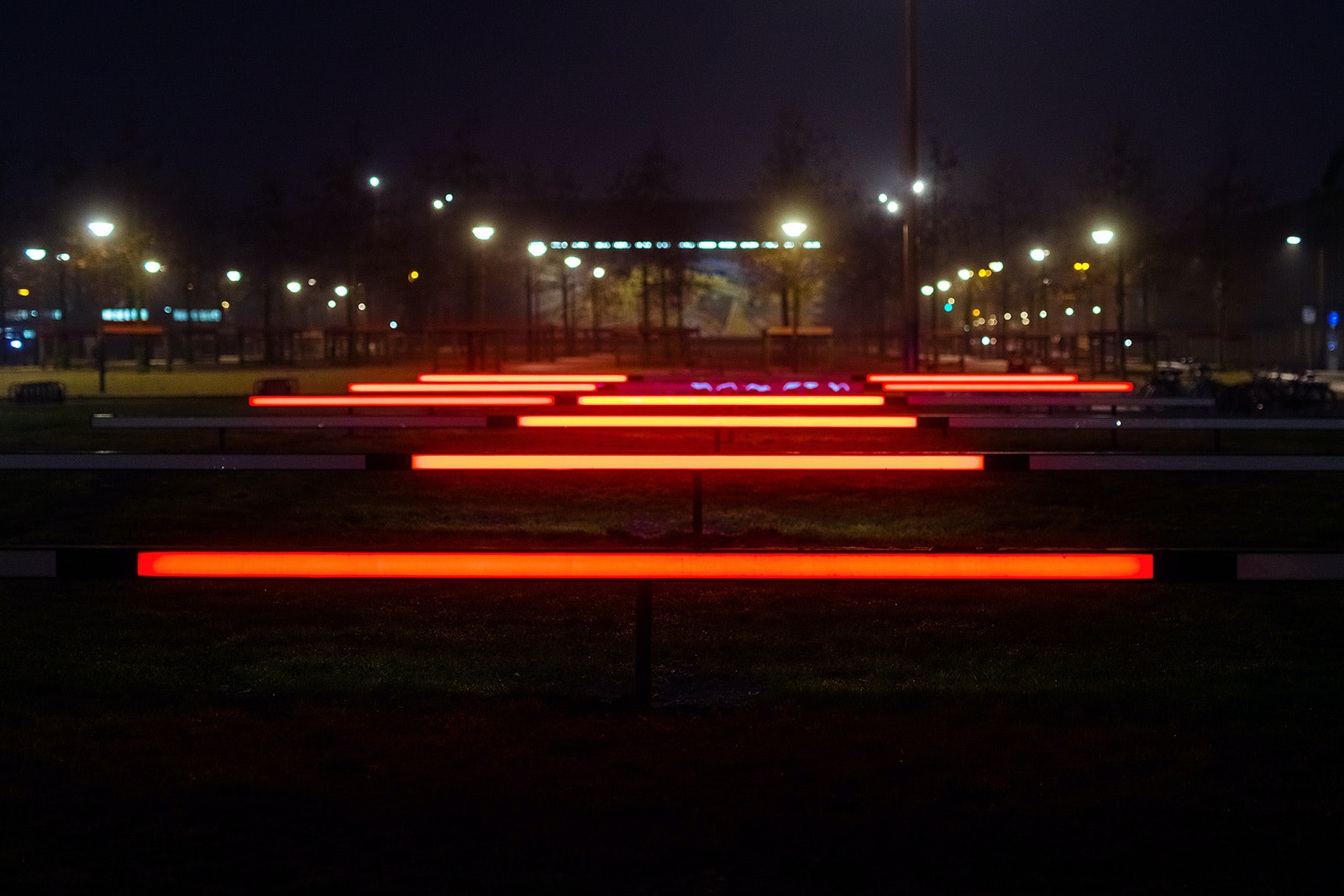